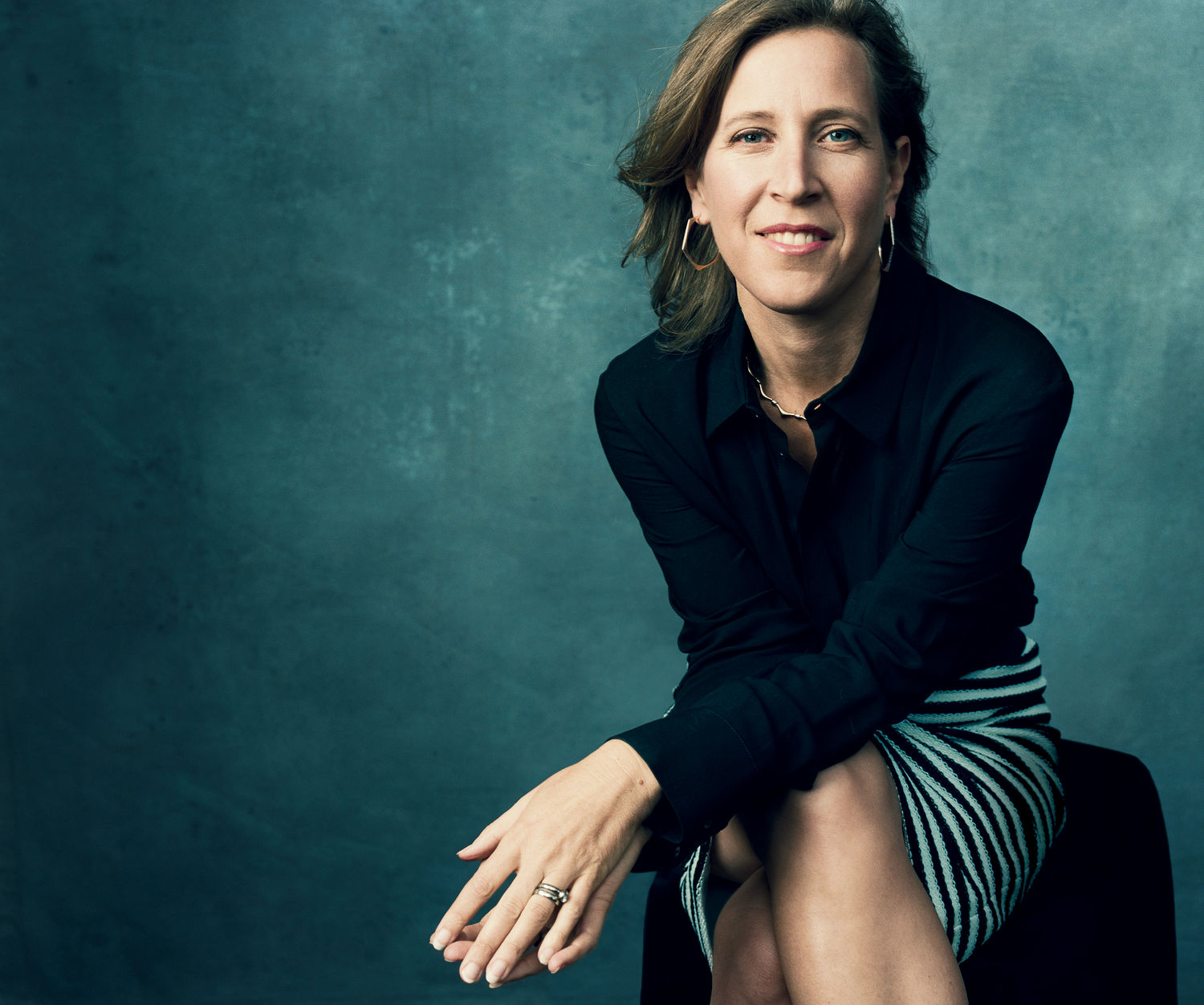 The product is an extension of its regular Preferred product, launched in 2014, which lets advertisers to reserve spots from among the top 5% of YouTube’s most popular channels, from stars like PewDiePie and Bethany Moto.

The new product, announced at the site’s annual ‘Brandcast’ event for wooing advertisers to spend more on its platform, will allow advertisers to take advantage of the fact that the most viral videos sometimes come out of nowhere, not from the biggest channels.

YouTube highlighted Silento’s crazy-popular ‘Watch Me‘ video as the kind of thing advertisers will now be able to programmatically place their ads with.

YouTube and its partners also announced some other big stats at the event, like that Toyota is going to increase its Preferred spend by 400% this year, and that YouTube apparently reaches more 18-49 year-olds during primetime than the top ten tv shows combined.