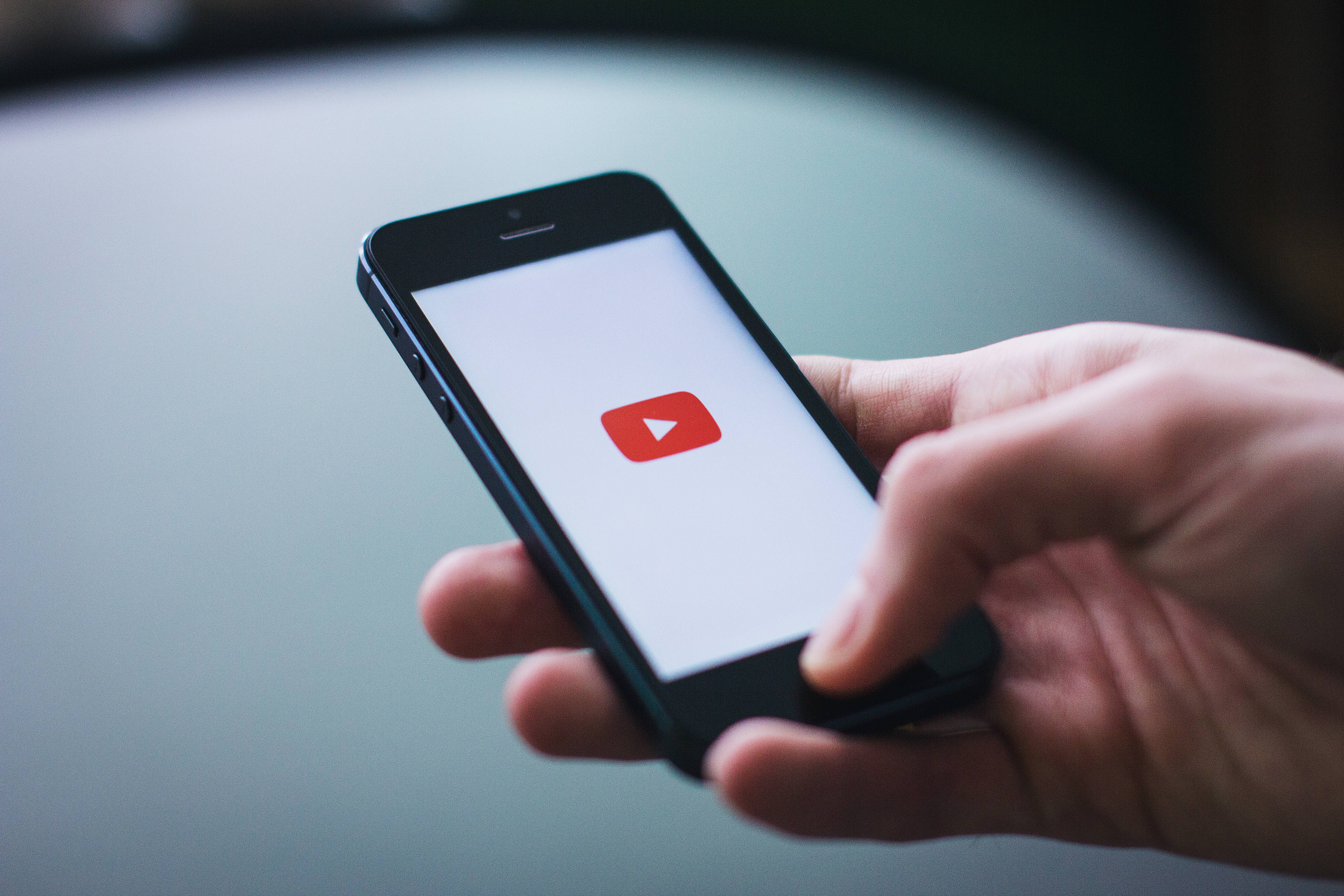 Video content accounted for an impressive 64% of all the world’s internet traffic in 2014, but even with all the ALS challenges, and cat videos that year brought us, we are due an explosion in consumption over the next 4 years.

According to a new report from Cisco, by 2019, online video will be responsible for four-fifths of global Internet traffic.

The stats for the U.S. are even more impressive, coming in at 85%. Cisco states that the dramatic increase will not only be driven by the increased popularity of OTT video streaming services, but also by the sheer number of us that will be connected by 2019.

Over half the planet will have access to the Internet by that time, but the number of devices able to access the web will be three times as high as the global population!

Cisco predicts that consumer internet video traffic will dominate other types of traffic by 2019, taking a massive 80% share of the global market, but add VoD, P2P, and business consumption to the mix and the figures nudge their way up to the 90% range.

Cisco defines ‘Internet video’ as short-form content, long-form, Internet-to-TV, as well as live-streaming, online rentals and purchases, and webcam views, and estimates that content delivery network traffic will deliver over half of all internet video traffic by 2019.