Google said to be exploring an ‘acceptable’ ads policy 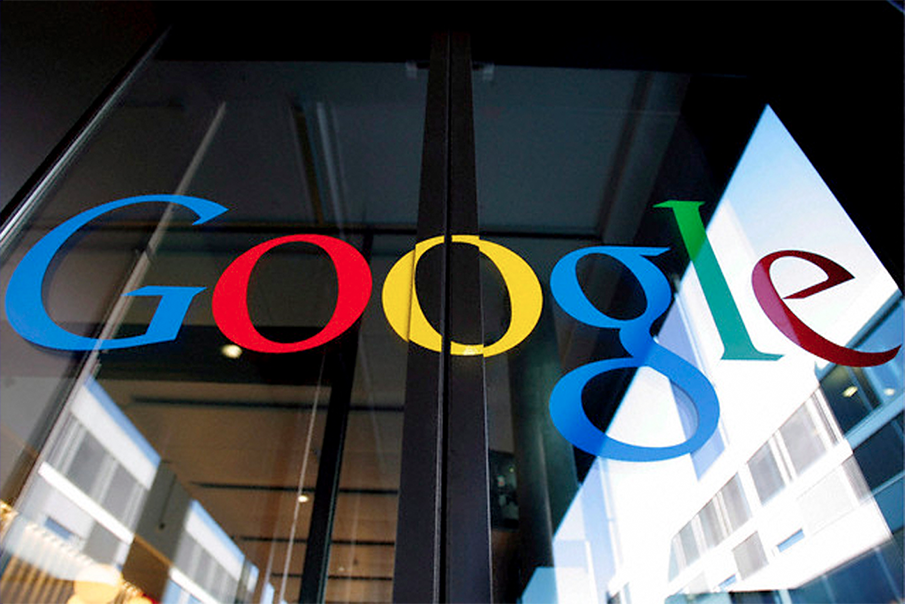 Google is heavily invested in keeping the web safe for advertising; the vast majority of Google’s business runs on advertising, and it reportedly pays large sums to make sure ads get around the ad blockers and appear on its sites.

Publishers on an individual basis have been combating the issue by streamlining ads and asking readers to turn off their ad blockers or blocking them from accessing content outright.

Google, with its tech chops and its control over digital ad delivery, is positioned to do what individual publishers and their associations can’t do on their own by requiring that ads are not obtrusive or annoying – a main reason people choose to block ads.

While it is unclear how a Google scheme would work, a likely scenario is that Google would ensure that only ads that meet its standards can run on its own site and YouTube, and also through its DoubleClick ad exchange through which publishers sell their inventory.

Publishers don’t want to see Google act on its own when it comes to deciding what should be acceptable and what’s not.

Google’s ad execs have already publicly talked about the need to settle on some criteria for what acceptable ads are and that it needs to be an industry effort.