Facebook ads enable any company to effectively target posts to specific audiences, this makes it easier to deliver content to the people that actually want to see it. And builds credibility and relevance of your brand to the users that interact with your ads.

But getting your content to the right people isn’t just about creating great content for your target audience. You also need to understand your competitive market to effectively tailor your ad strategy.

Socialbakers, a provider of social media analytic tools, leveraged their social media data set to conduct an analysis of over 4.5 million ads posted on Facebook and Instagram between January 2015 and February 2016. They teamed up with HubSpot, an inbound marketing and sales platform, to deliver the latest in the world of social advertising.

Socialbakers teamed up with HubSpot to bring you an exclusive ebook that covers: 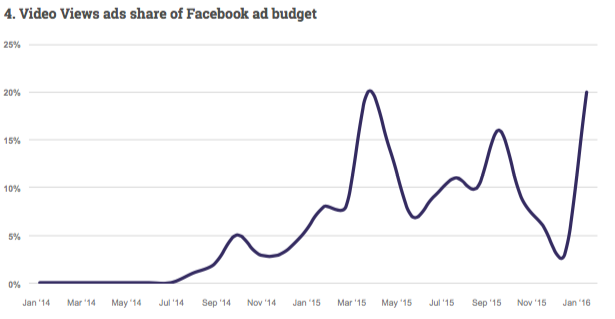 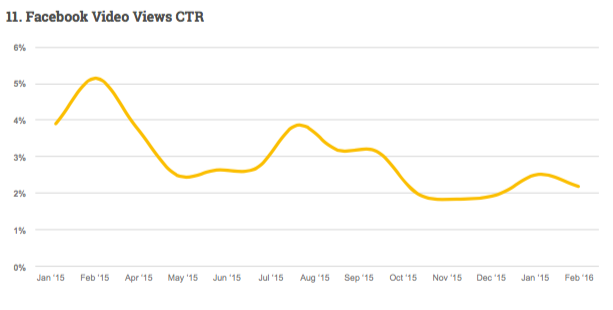 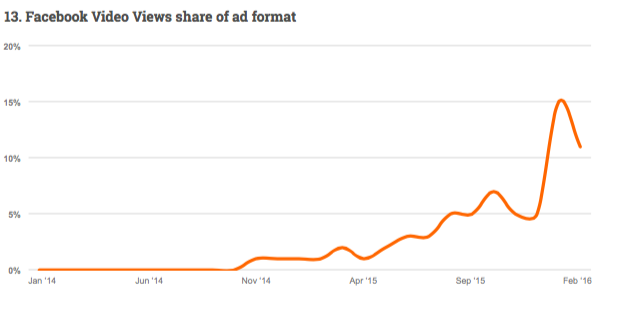 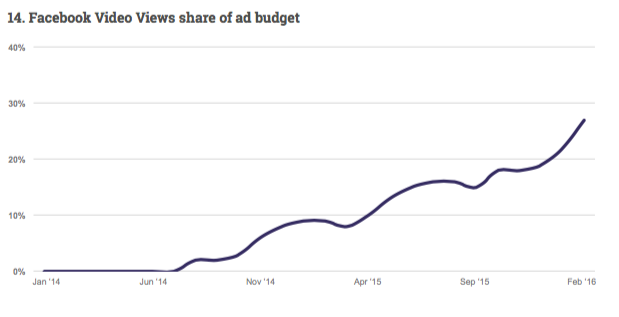 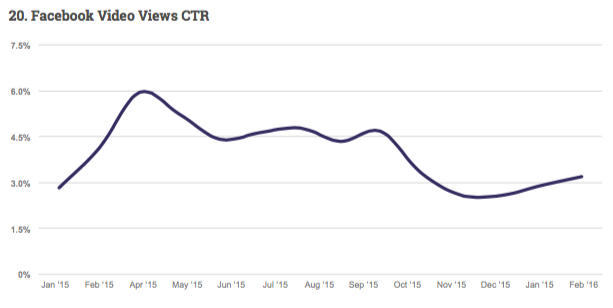 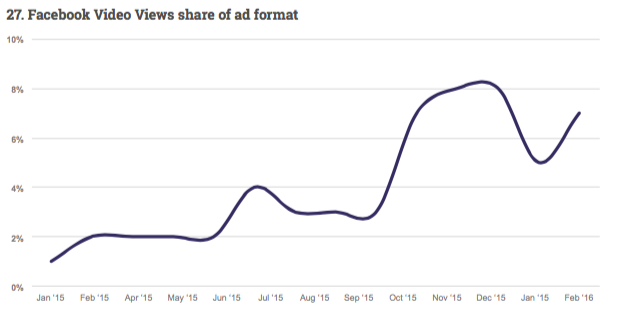 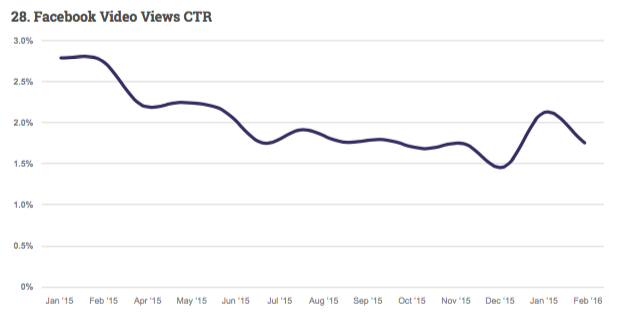 Now is the time to make use of video ads. Focus on grabbing your audience’s’ attention as they scroll through their News Feeds. At Vidian we can help you create compelling video ads, with no prior knowledge in video editing, in just a few minutes. Request a demo today!

And stay ahead of the competition by learning how to enhance your advertising tactics and increase Click-through rate, taking your ad budget even further. Download The Future of Facebook Advertising ebook by Socialbakers and Hubspot.